The other day 'Everytown for Gun Safety' published an article claiming
"74 SCHOOL SHOOTINGS SINCE SANDY HOOK".
Seems terrifying. And that is what they wanted.
Being 'mildly' retentive, I looked into the group first.

'Everytown for Gun Safety' is a front for ..... Mayors Against Illegal Guns (which BTW our mayor Leighton is a member). 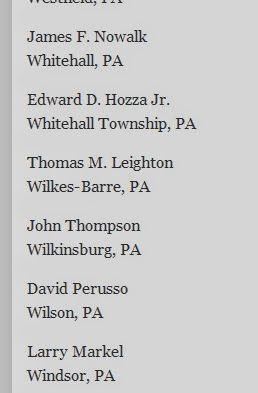 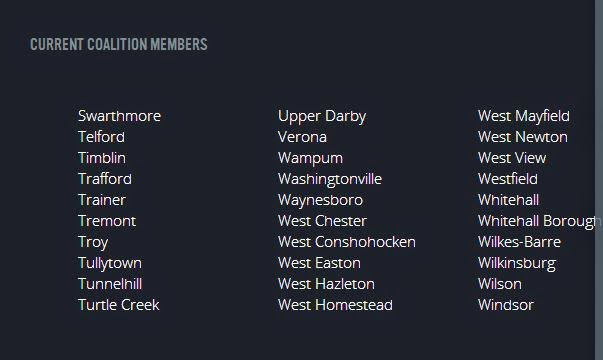 You remember them (maybe), these are the morons that listed Tamerlan Tsarnev as a victim of gun violence. That's right. Well that sent up every flag. So I looked closer.
The list they gave included (even though they didn't fit the websites 'criteria') gang-related, drug-related, crime-related or suicides, drive-bys, incidents that were off-campus, after hours, and on weekends.

Even very anti Gun CNN (who could forget the asshat known as Piers Morgan) had to put a retraction out after using the figure.

BTW, the real figure..... 15. Still 15 too many, but now we know that Michael Bloomberg and his cronies will do ANYTHING to promote their agendas. Now having agenda's isn't a bad thing, but when you have to lie to promote them.... I think we should look for an ulterior motive. In this case the number is out there and will be quoted for months, even when the person quoting it KNOWS it is a lie.

If you don't know who Michael Bloomberg is (he is in charge of 'Everytown for Gun Safety', 'Moms Demand Action' & 'Mayors Against Illegal Guns') was the mayor of New York city for 3 terms and he's also the dude who bullied VERY anti gun Bermuda into allowing his bodyguards to carry firearms while there. Hell, most of Bermudas police aren't allowed firearms! But hypocrite Bloomberg NEEDS armed guards. Why? IDK, If Bloomberg was right about gun control, then Bermuda (with its draconian gun laws) should be one of the safest places on Earth. Why would his bodyguards NEED to be armed?