35 years ago, two Libyan Su-22 Fitter attacked and were shot down by two US Navy F-14A Tomcats off the Libyan coast. 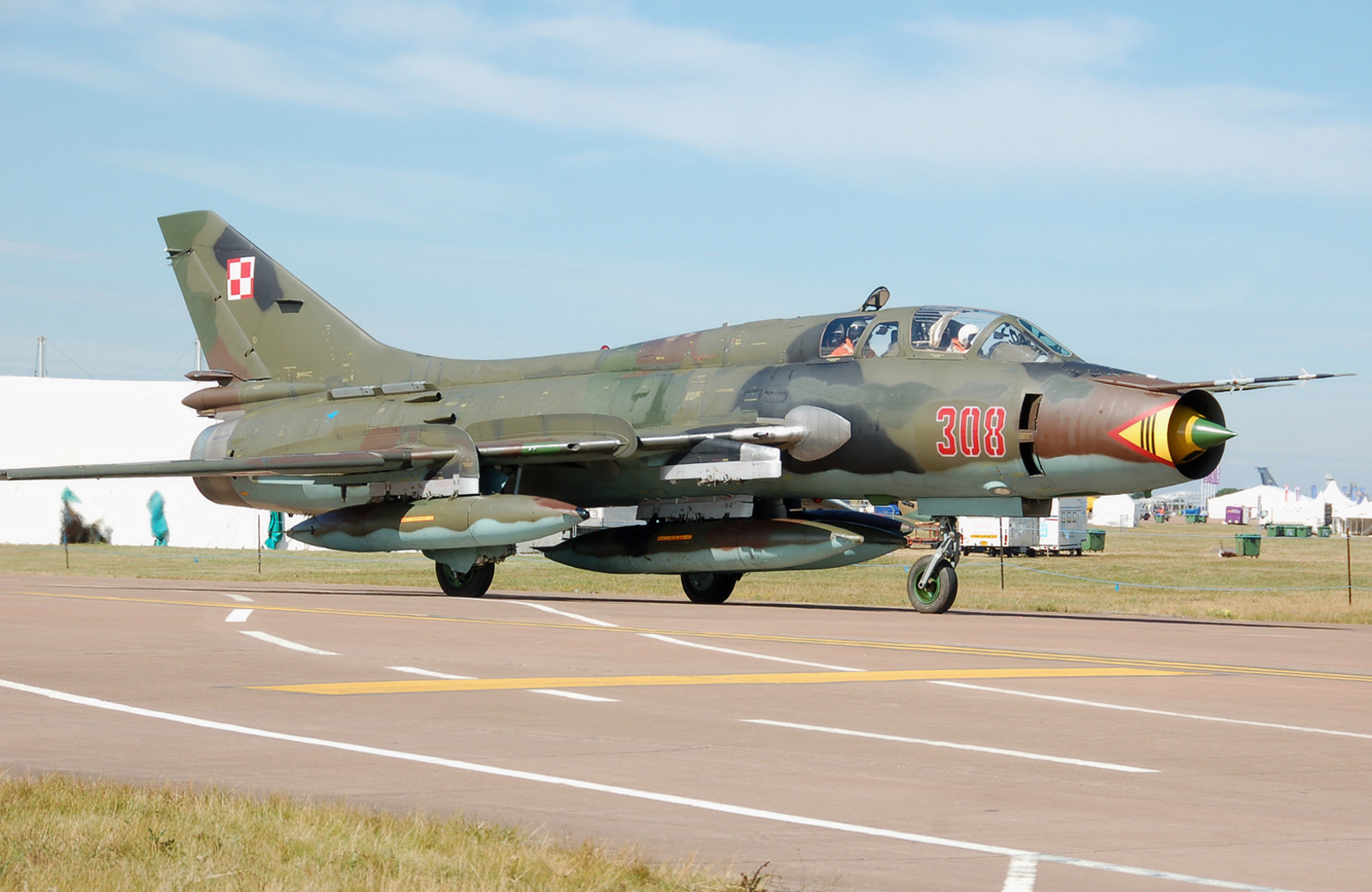 In August 1981, President Ronald Reagan authorized a large naval force including a pair of super carriers, USS Forrestal and USS Nimitz, to deploy to the Gulf of Sidra. This area had been 'annexed' by Lybia, who claimed it as part of Lybia's 'territorial waters'.
How did they justify this? They claimed this bay, which is VERY open to the Mediterranean Sea, was in reality a 'closed bay' even though it didn't meet the requirements of International Law. 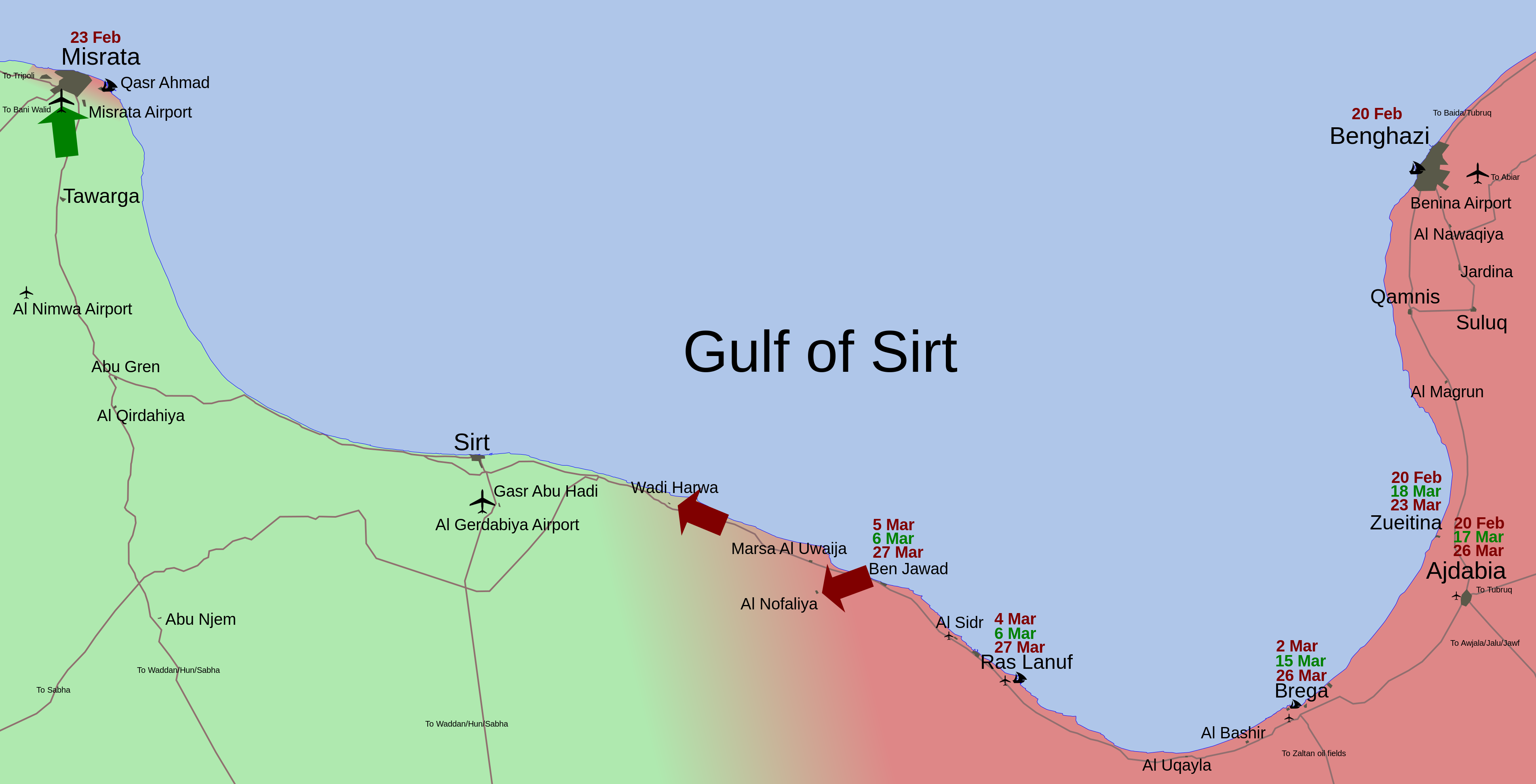 Libya often confronted U.S. forces in and near the gulf including at least two occasions where Libyan jets opened fire on U.S. reconnaissance planes.
In an attempt to find the US carriers, the Libyan military sent 35 PAIRS of aircraft into the area!
After a morning full of fending of 'mock' attacks, an airborne early warning aircraft, E-3 Hawkeye, directed the Tomcats (from VF-41 Black Aces) to intercept the 2 Fitter aircraft.
The engagement started when one of the Fitters fired an AA-2 Atoll heat seeking missile at the Tomcats. The Tomcats evaded and answered with their own heat seekers (AIM-9L Sidewinders).
Both Libyan aircraft were shot down and both pilots ejected (Although one parachute did not appear to open) and the US Navy believes both pilots were recovered.
This was NOT the end of the day. Libya launch MIG-25's to continue to harass the US fleet. However, every time the MIG's detected the Tomcats radar, the MIGs ran.
Posted by WBFF088 at 8:23 PM